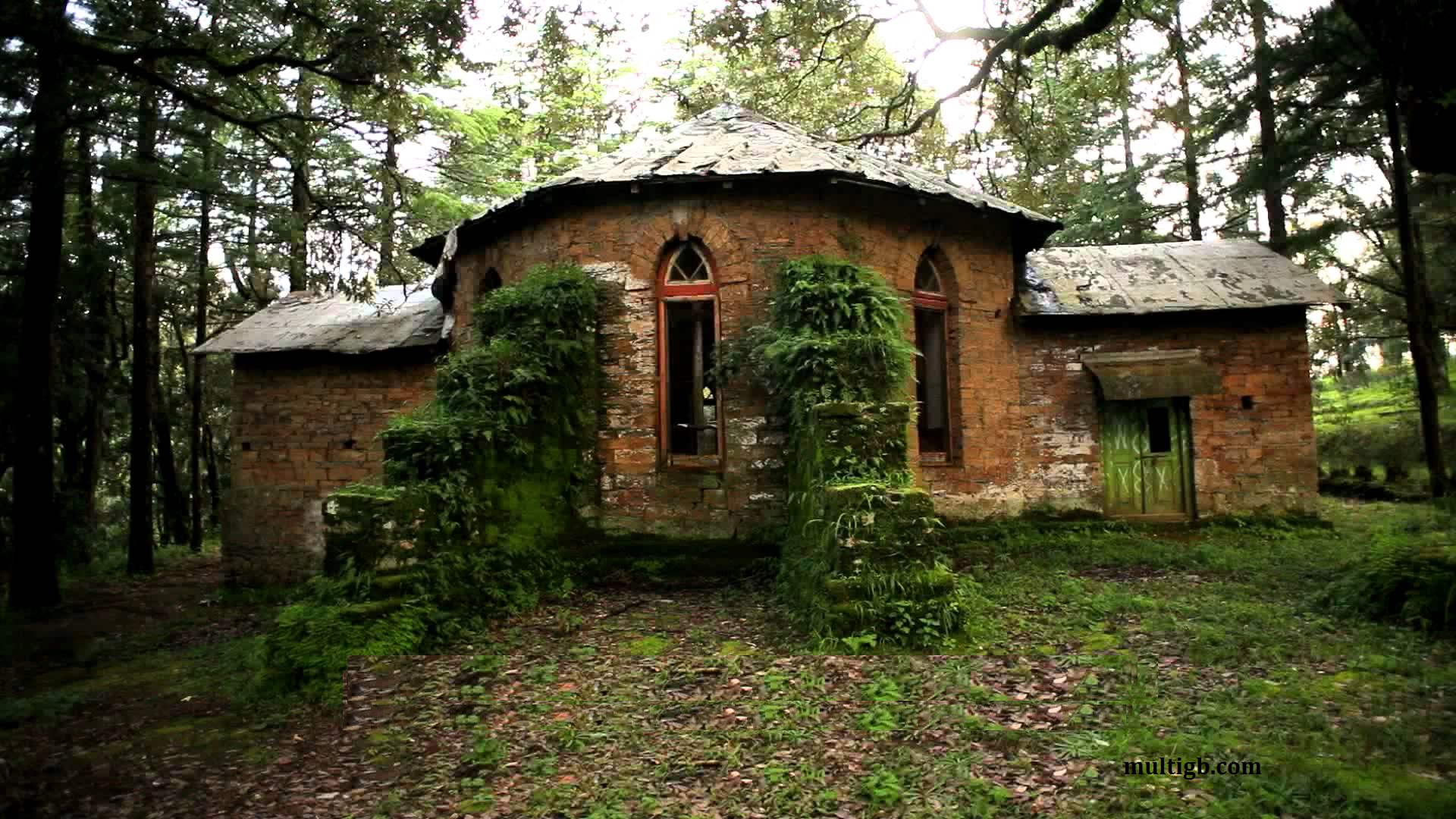 Is Situated at an elevation of 2018mts Abbott Mount offers a peaceful and picturesque environment. Abbott Mount remains covered with the sheets of snow during winters. The enchanting snow clad Himalayan peaks can be seen from Abbott Mount. It is located away from hustle bustle of the city and there are only 13 secluded cottages spread over this hill. Abbott Mount is situated in 8kms from Lohaghat offering tranquility with exquisiteness. It is located in the way of Hotel Ranjeet Palace lohaghat

The nearest popular town to Abbot Mount is Lohaghat. Abbott Mount was founded by and named after John Harold Abbott, an English businessman. Contrasting other hill stations of India. Abbott Mount has changed little since its inception. A picturesque churchis situated amidst the forest in Abbott Mount and you can also see anold cricket pitch with ravishing view of the mountains.
Abbott Mount is an ideal place for birding,trekking and photography. This place also serves as a base camp foranglers who wish to fish Mahseer at Pancheshwar, a confluence of Saryuand Mahakali rivers. Deodar and pine forest, mountains, Himalayan bird smakes Abbott Mountan exquisite destination. There are 13 old cottages spread over the hills at Abbott Mount.

The hill station Abbott Mount has a pleasant cool climate all through year.

Summers (March to June) are very pleasant with temperatures touching down to 10°C during nights and reaching a maximum of 20°C during day times. Tourist would like to explore the natural beauty during this season.

Winters (November to February) are chilly with temperature touching down freezing levels. Many tourists avoid venturing outdoors during freezing period of December – January.

Best time to visit Abbott Mount is March to November.

error: Hotel Ranjeet Palace Lohaghat is situated at an altitude of 7000 feet, located in Champawat district. It offers majestic views of the snowcapped cliffs of the mighty Himalayas in its full glory.